Do Not Let the Police Search Your Car Without Probable Cause 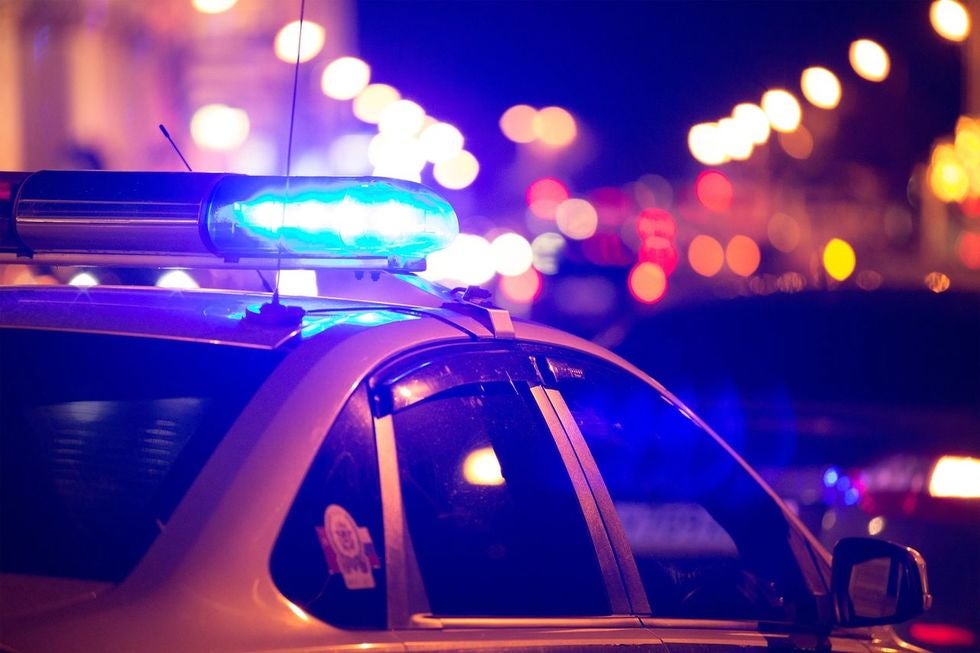 However, many would-be-defendants give the police permission to search their cars without demanding that the police have probable cause. When a police officer asks "do you mind if I search your car?" you do not need to say yes. Yet many will say yes, even when they have illegal contents in their car. By saying yes, you're setting yourself up for failure.

Furthermore, the police can only search those areas in which can contain the evidence they have probable cause for. In United States v. Ross, 456 U.S. 798, 824 (1982), the Supreme Court wrote:

"Probable cause to believe that a container placed in the trunk of a taxi contains contraband or evidence does not justify a search of the entire cab."

Think of it this way, let's say that the police have probable cause to believe that you are hiding an illegal firearm in the car. You cannot hide a firearm in the ash-tray. If the police open up the ash tray cover and discover a bag of heroin, the search is a no-go.

Oftentimes, defendants are their own worst enemies, because they don't understand their rights. Don't be one of those defendants when you're pulled over by the police.