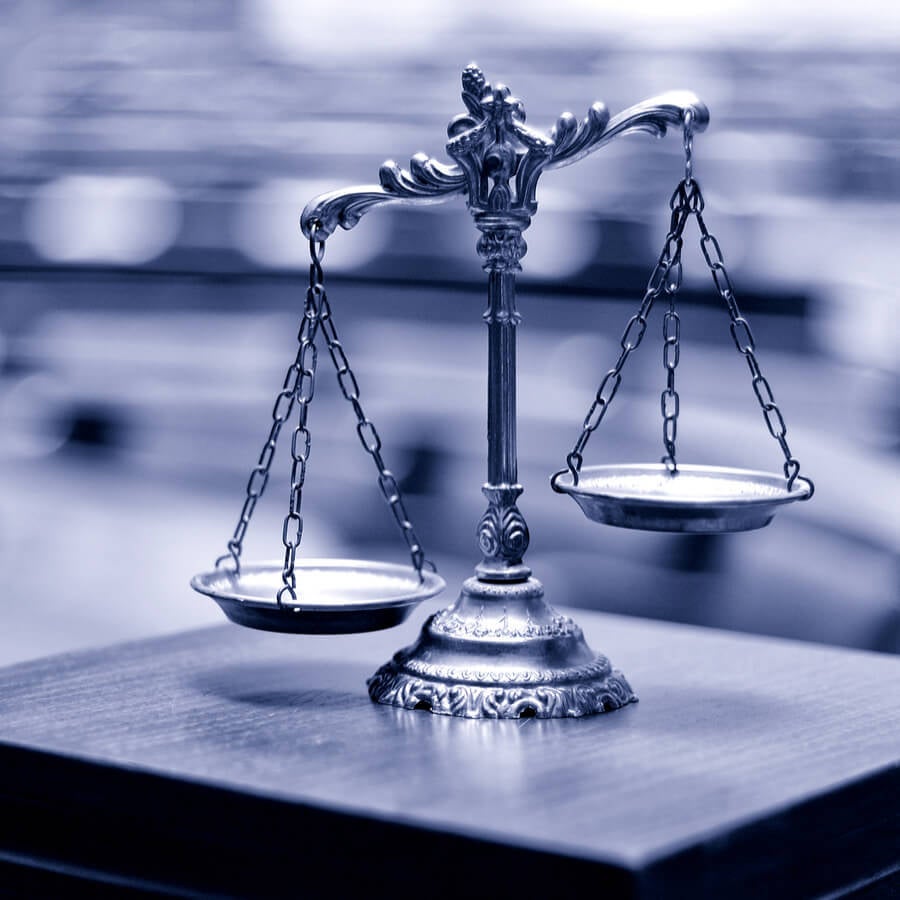 When charged with a crime, it's important to have an attorney on your side. A criminal defense attorney can help:

These are some of the benefits of having an attorney in a criminal case. Representing yourself when faced with the State is not a smart move. Lawyers can be pricey, but if you have a lawyer who cares about you and fights for you, the cost is worth it. 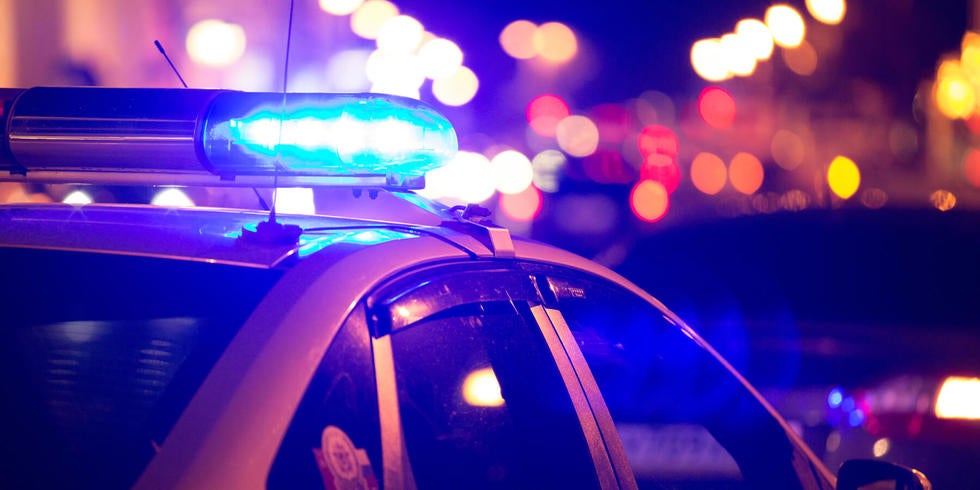 DUI/DWI law in Minnesota is not as simple as you might think. Not only are there criminal sanctions, but there are separate civil proceedings and civil sanctions, such as Implied Consent license revocations, vehicle forfeitures, and plate impoundments. Furthermore, with each subsequent DUI/DWI that you get in a 10 year period, the severity increases. An attorney who specializes in DUI/DWI cases can be of great aid in your case.

What may seem like a losing case may not be as much of a losing case as you might think. For example, there may be an error on the part of the police that results in the alcohol-content testing being suppressed. The police may not have had a proper basis to pull you over, or to arrest you. They may not have read you the Implied Consent advisory and given you the opportunity to talk to a lawyer before giving you the breath-test at the station. They may have taken your blood or urine sample without a warrant. The DataMaster DMT (breath-test machine) may not have been operated or maintained properly.

In other words, what may seem like a loser could potentially be a winner. If anything, there may at least be leverage to negotiate with the State. It's not smart to handle it on your own.